Boris Johnson’s racism derives from his elite schooling which has taught him that he is better than others.

As the statue of Edward Colston wallows in the depths of Bristol harbour metres from Pero’s bridge named after Pero Jones, an enslaved boy who lived and died in Bristol, the UK comes to terms with the the highest excess death rate per million in the whole world. 2020 will be remembered as the tragic year the government failed its people with an incompetent strategy on tackling COVID and the year the murder of George Floyd at the hands of police sparked a global movement against institutional racism – Black Lives Matter.

Around the world activists and authorities are tearing down statues from a bygone era of atrocity, and people are introspectively analysing their own racism perpetrated and normalised by a system whose very purpose it is to keep white people supreme.

In the UK, starting right in the upper echelons of power, Prime Minister Boris Johnson wrote in 2002, “What a relief it must be for Blair to get out of England. It is said that the Queen has come to love the Commonwealth, partly because it supplies her with regular cheering crowds of flag-waving piccaninnies,” he also has referred to African people as having “watermelon smiles” and in an article for the Telegraph that “it is absolutely ridiculous that people (Muslim women) should choose to go around looking like letter boxes.”  His views on Islam are abhorrently culturalist, as stated by him in The Spectator, “fear of Islam — seems a natural reaction, and, indeed, exactly what that text is intended to provoke” …. it is the most viciously sectarian of all religions in its heartlessness towards unbelievers.”

How Boris Johnson was educated

Boris Johnson has not apologised for these comments, even though they are highly offensive to British Muslims and British Africans, as he does not believe they constitute as racist – why does he believe that? How has he come to believe that? And who taught him that?  To understand why exploring how Boris Johnson was educated may inform us of why his belief system is so flawed and hardwired into his consciousness as right, when it is actually wrong.

Eton College is one of the most renowned schools in the world with an ever-growing bank of children from international political and royal families.  Johnson arrived at Eton in 1977. David Cameron was also a pupil at Eten. As was Jacob Rees-Mogg. It is startling how so many high-profile political figures originate from one college and makes one question does money really buy you success and power?

According to Robert Verkaik in his book ‘Posh Boys’ what your money actually buys you when you send a socially privileged child to a public school is an unswerving confidence that they are the best in society and from the most superior nation in the world.  Psychologists have identified a ‘boarding school syndrome’ where there is “a defensive and protective encapsulation of the self,” in which children learn to hide emotion, fake maturity, and assert dominance over anyone weaker. They develop loyalty to their institutional tribe and suspicion of outsiders; they become bullies with a prioritisation to to winning at all costs.

Bullying the weak is not accidental

Bullying the weak is not accidental; it has historically been structural within public schools. As older boys force the younger ones to submit to their whims in a show of strength and superiority.  Dominating the weak is and was a fundamental trait in helping to mould these public-school boys to administer the Empire during the golden age of the nineteenth century.

Boris Johnson’s racism derives from his elite schooling which has taught him that he is better than others, this explains why when he calls Africans ‘piccanninies’ he genuinely believes it is not offensive as he is above the African race, therefore, is justified in his observation.  When he calls Muslim women ‘letterboxes’ he genuinely believes the narrative around the clash of civilisations where the Muslim world is a savage and violent world incompatible with a civilised Western civilisation.  He has a culturalist lens mirroring the culturalist imperialist view of public schools and this lens is racist, even if they don’t think it is.

The Black lives matter global protest has blown open the festering systemic racism which makes the lives of people of colour miserable all over the world.  The protests have already brought progress with the chokehold tactic, that killed George Floyd, proposed to be banned across the US and also in other countries, such as France. More systemic progress needs to be made to eradicate a system built in the shadows of slavery to empower white people and keep others at bay.

In the UK, systemic racism is also endemic across the State system, but, in particular, public school education elitism needs to be reformed.  Money, power, connections still play a dominant role with the view that the British Empire is the supreme nation in the world with a race that has brought civilisation to the natives.

THE LONDON ECONOMIC: Free meals are just a start for Britain's poor children

THE LONDON ECONOMIC: Is the UK government too hasty in unlocking schools? 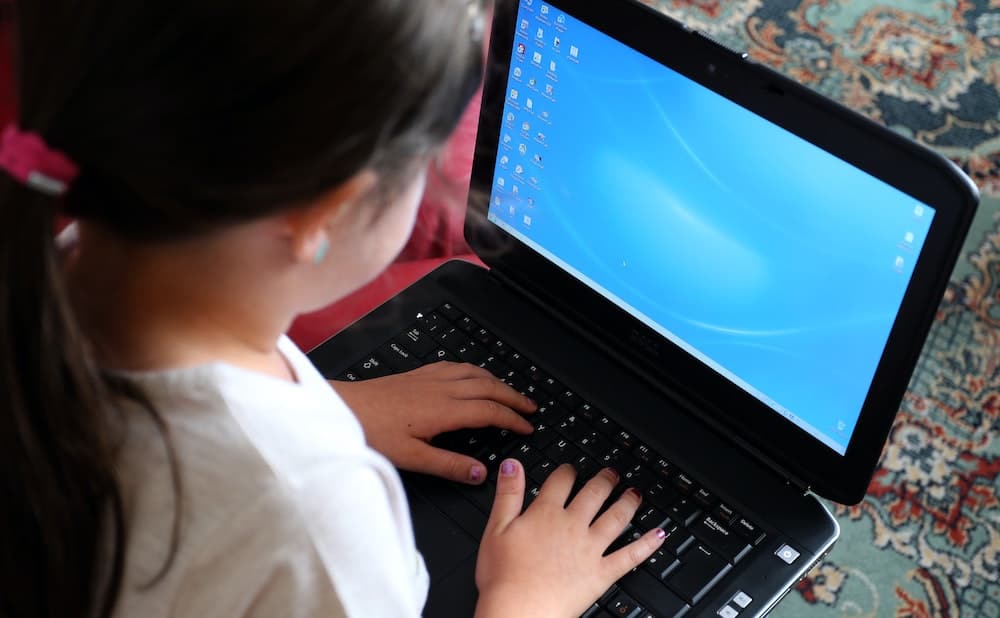 THE LONDON ECONOMIC: Lack of govt regulation on online tutoring is putting our children at risk

NETMUMS: How Scholar Hub can solve your tutoring problems